How to Dispose Off Your Mattress 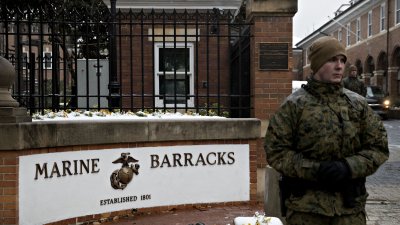 A US Marine was shot and killed while on duty at the Marine Barracks located in located in Southeast of Washington, DC. The incident happened early Tuesday morning as announced in a news release by the Marine Corps.

DC police responded to the incident. The Corps did not provide the name of the victim or provide additional information about the circumstances surrounding how he died since the incident is still being investigated, the release said, adding that there is no threat to the public.

The Marine was shot at 5 am. The shooting was determined not to be a threat to local residents because it occurred on the grounds of Marine Barracks, the release said.