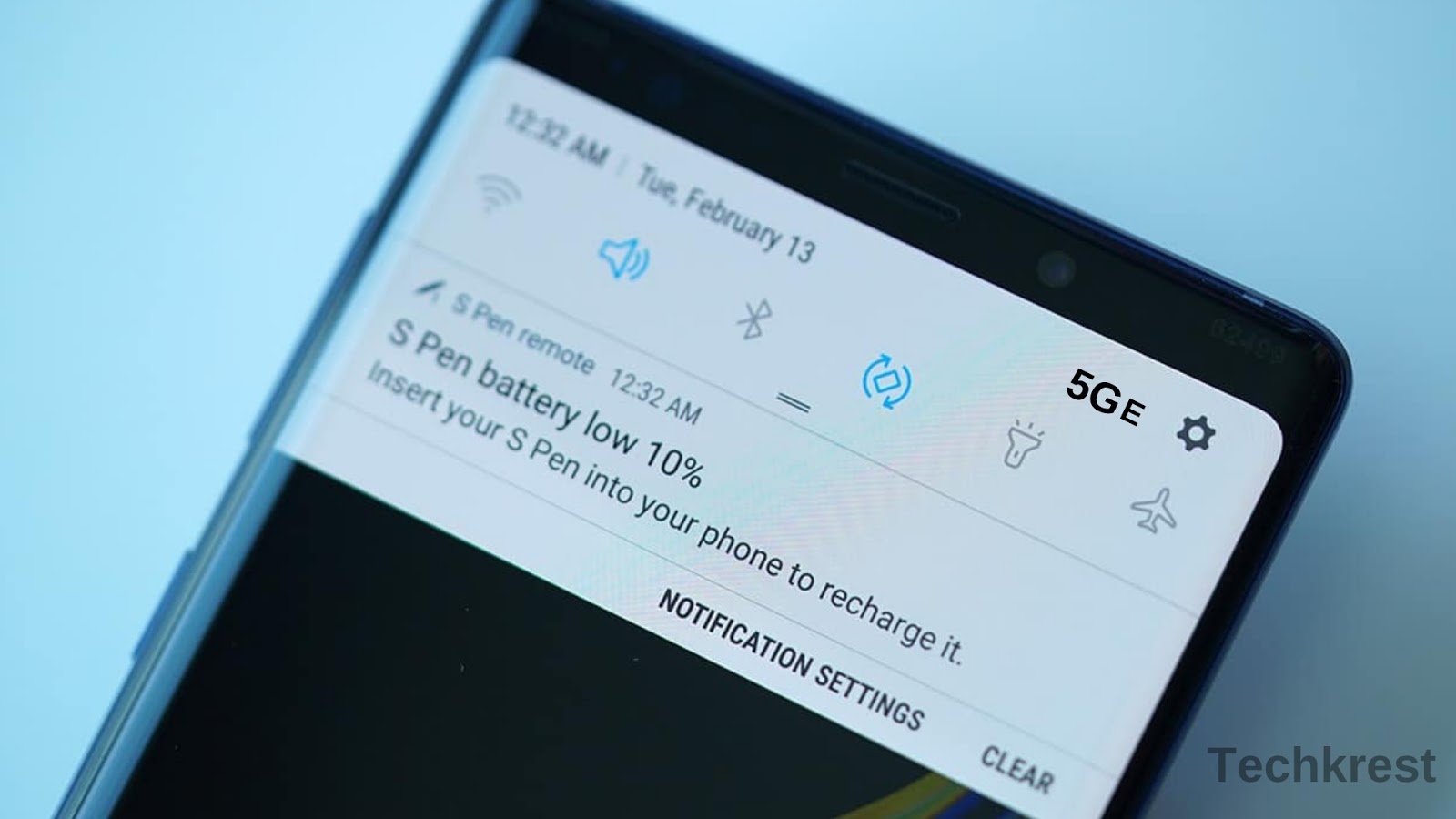 AT&T has adopted a 5G marketing strategy which shows fake 5G connectivity icons to some phones. The Mobile network giant today sent out updates to three smartphones namely the Samsung Galaxy S8 Active, LG V30, or LG V40  to make them show 5G connectivity logos, even though none of them is capable of connecting to a 5G networks.

These phones show a “5G E” logo instead of LTE when they are connected to some speed-boosted parts of AT&T’s LTE network.

That “5G E” stands for “5G Evolution” which is not actually 5G. It’s just a marketing strategy AT&T is using. The “E” in the “5G” logo is supposed to tip you off that this isn’t real 5G  which is quite misleading since nobody actually knew what it meant.

The portions of AT&T’s network that have received speed-boosting upgrades and should be faster and will reach average real-world speeds of around 40Mbps. These are still, by definition, LTE technologies — not 5G ones but have been branded so as a marketing strategy.

AT&T plans to add the 5G E icon to more phones this spring, but it didn’t immediately say which ones. AT&T offers a total of 17 devices right now can take advantage of “5G E” technologies, and it says its “5G E” network will be available in 400 markets within “the coming days.”

The Qualcomm Snapdragon 855 chipset was announced about a month ago is the chipset from Qualcomm which is 5G capable. As of now, there no phone that is equipped with the processor.

It’s the chip that’s going to be at the heart of a majority of Android flagship phones that are launching in 2019? Which phones will feature Snapdragon 855? So far, we know that the next OnePlus phone will get it – likely the OnePlus 7 – and we fully expect the Samsung Galaxy S10 to take advantage of 5G speeds

Officially, there’s only one currently-announced smartphone that will utilize the new Snapdragon 855 chipset: the rumored OnePlus 7. OnePlus confirmed that its next smartphone will be the first to ‘feature’ Qualcomm’s chipset. However, this doesn’t mean it’ll be the first to launch with the chipset.

The obvious launch contender is the Samsung Galaxy S10, which may launch at MWC 2019 in late February.

This information shows that the 5G logo showing in the updated phones on the boosted AT&T boosted LTE network is indeed fake. Real 5G connectivity iss still on its way.