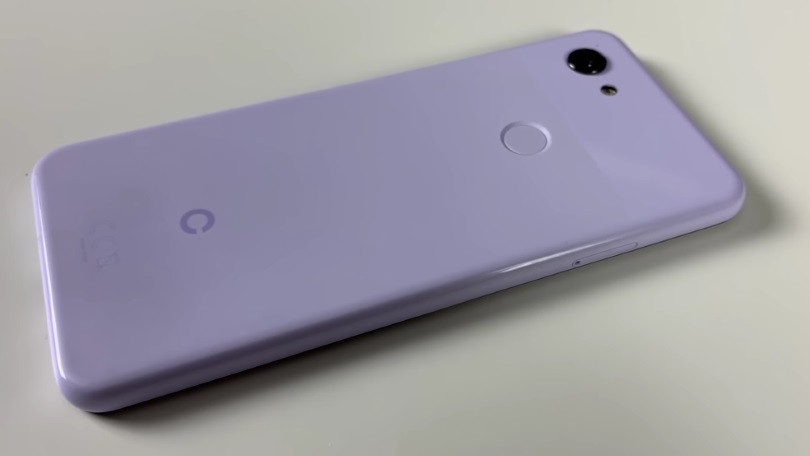 We have heard rumors of Google making a more fordable version of its signature pixel phones, the Pixel 3 light. We now have a pretty good idea of what the phone may look like. The phone has shown up in a hands-on video thanks to Andro News, giving us a really good look at what the device has to offer.

The device is meant to be a midrange device. The device holds under its hood a midrange Snapdragon 670 processor motivated by 4GB of RAM. The display is a 5.56-inch (2220 x 1080) LCD panel. Powering the device is a 2,915mAh battery. the phone runs Android pie out of the box. 32GB of internal storage, 8-megapixel front-facing camera, 12-megapixel sensor with 1.4-micron pixels and f/1.8 aperture

The pixel 3 lite looks quite good with a good build similar to the existing Pixel 3 but is said to be made of plastic. Obviously, the Lite version isn’t quite as powerful, though you wouldn’t know it just by looking at it.

The mid-range device also features a headphone jack, something of a surprise, and there’s also a rear-facing fingerprint sensor.

The video claims that the Pixel 3 Lite takes pictures that match the quality of the Pixel 3 and Pixel 3 XL, but we can’t just take their word for it. We’ll have to do our own testing once the device is officially unveiled.

If you’ve wanted a Pixel device but were put off by the price, the Pixel 3 Lite might be the device to get.