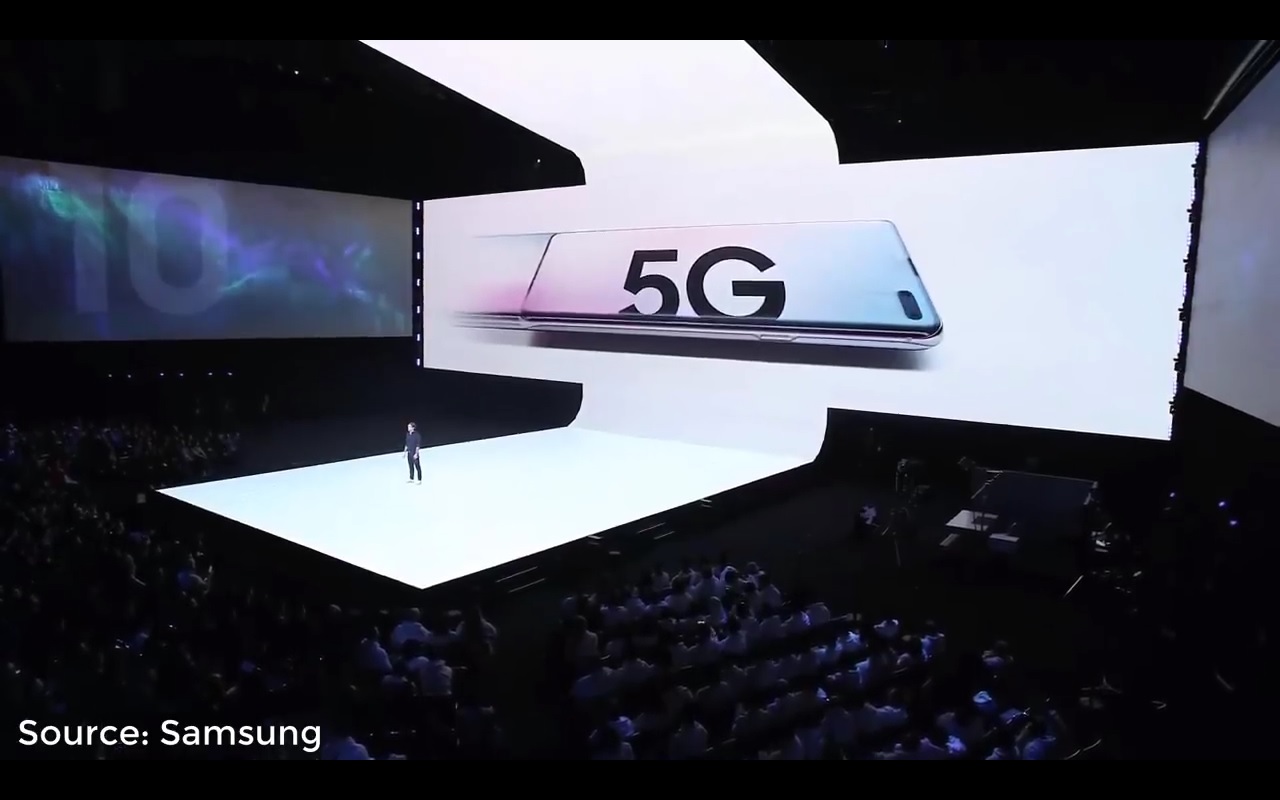 Samsung launched the Samsung Galaxy S10, the Galaxy fold, and the Galaxy watches at the Galaxy unpacked event yesterday 20th February in San Francisco. The new devices have taken over the internet and will remain so for a few weeks but there is something nobody is talking about from the Galaxy unpacked 2019 event — The stage.

The stage at the Samsung Galaxy unpacked event was easily the coolest and most exciting feature of the event. During presentations from Samsung executives, it doubled as a massive screen on which they projected giant 3D-images and animations of the smartphones.
At CES 2019, Samsung showed off a 219-inch modular MicroLED wall display TV. The Wall, Samsung’s open-ended modular display concept paved the way for the display at Galaxy unpacked. 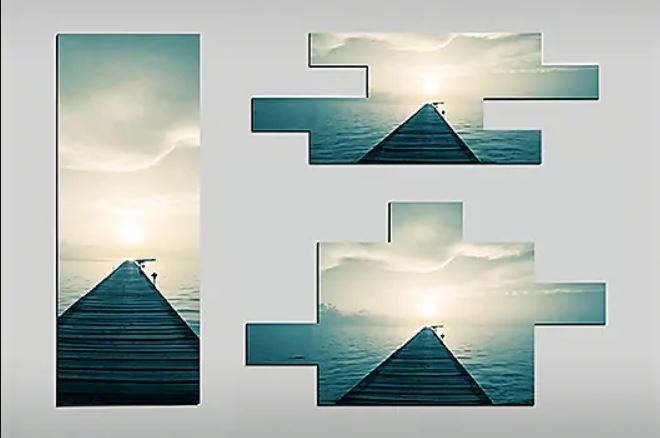 The display is made by mounting the modular pieces of the MicroLED pannels in a cross-shape with its top and bottom hands folded, the bottom serving as the stage where the presenters stood and moved. 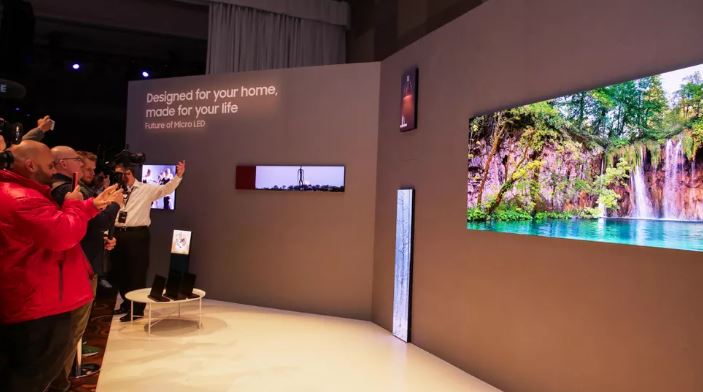 These screens can only get better from here. can’t wait to see what Samsung will do next year. 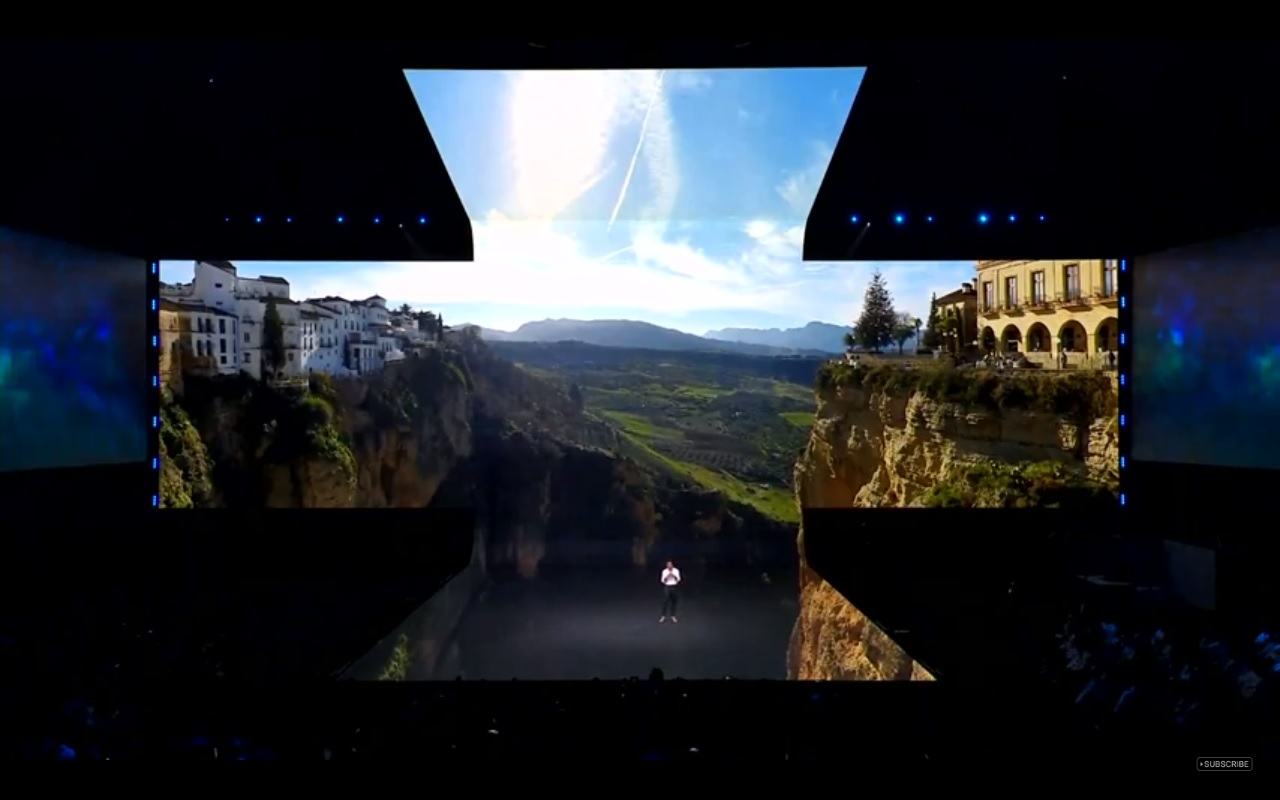