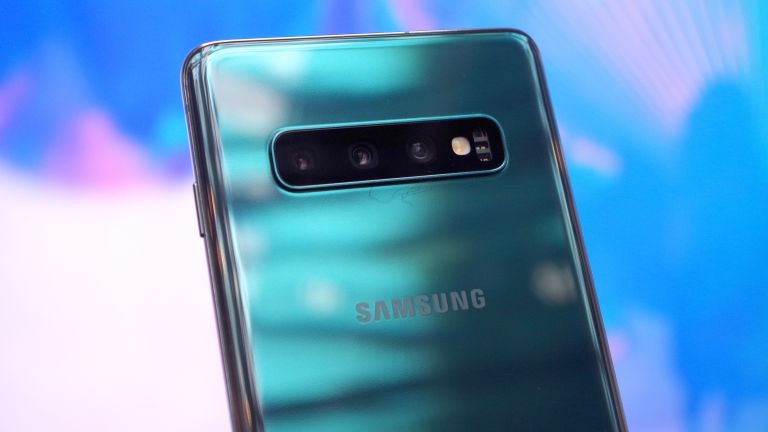 Samsung’s new Galaxy S10 family have finally been announced, alongside the Galaxy fold and the Galaxy watch active and fit. All the S10 models share the same camera hardware, though the S10 and S10 plus models have extra sensors. the sensors common to all the three models are the 12MP dual aperture camera and a wide-angle 16MP camera, while the Galaxy S10 and S10+ get an extra 2x zoom 12MP lens with optical image stabilization.

Here are a few sample photos taken with the Samsung Galaxy s10 Plus to show you how well they do. Take a look at the images and let us know what you think in the comments below. 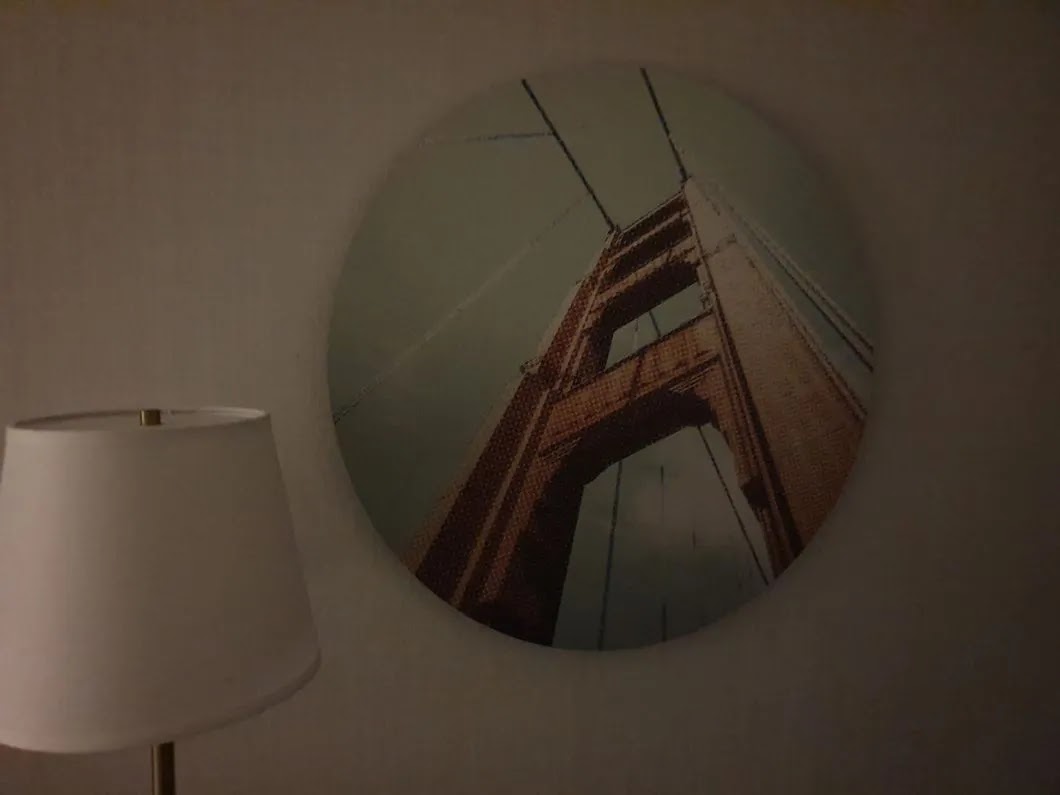 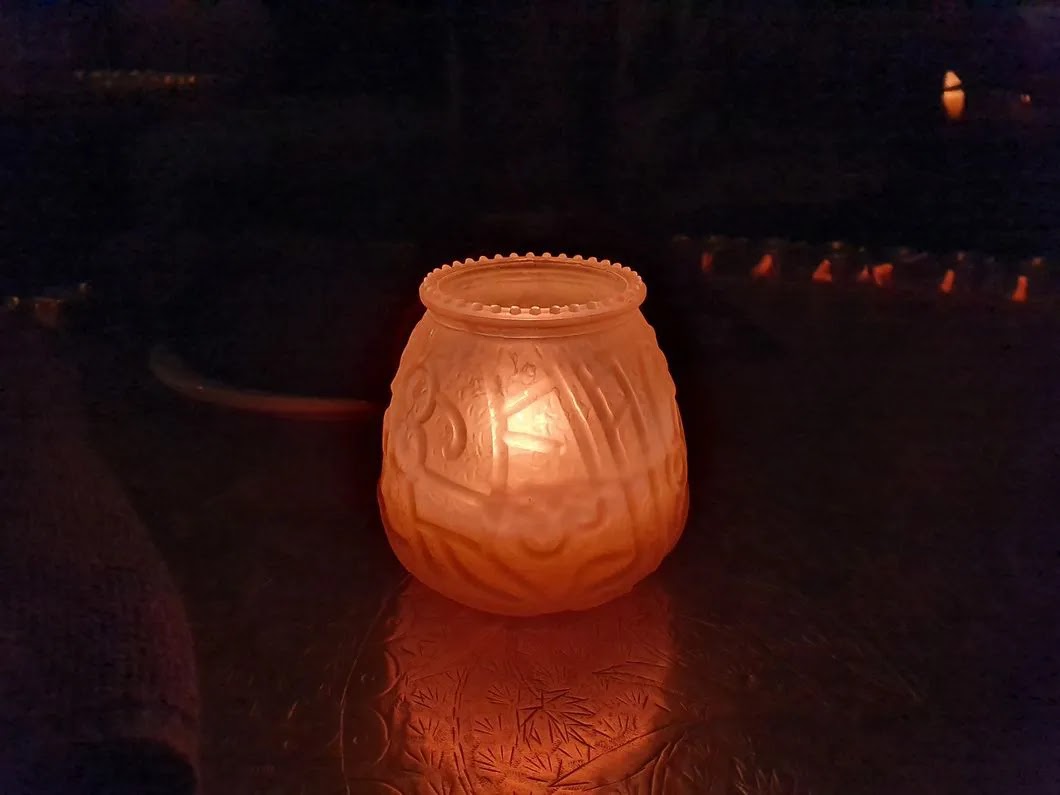 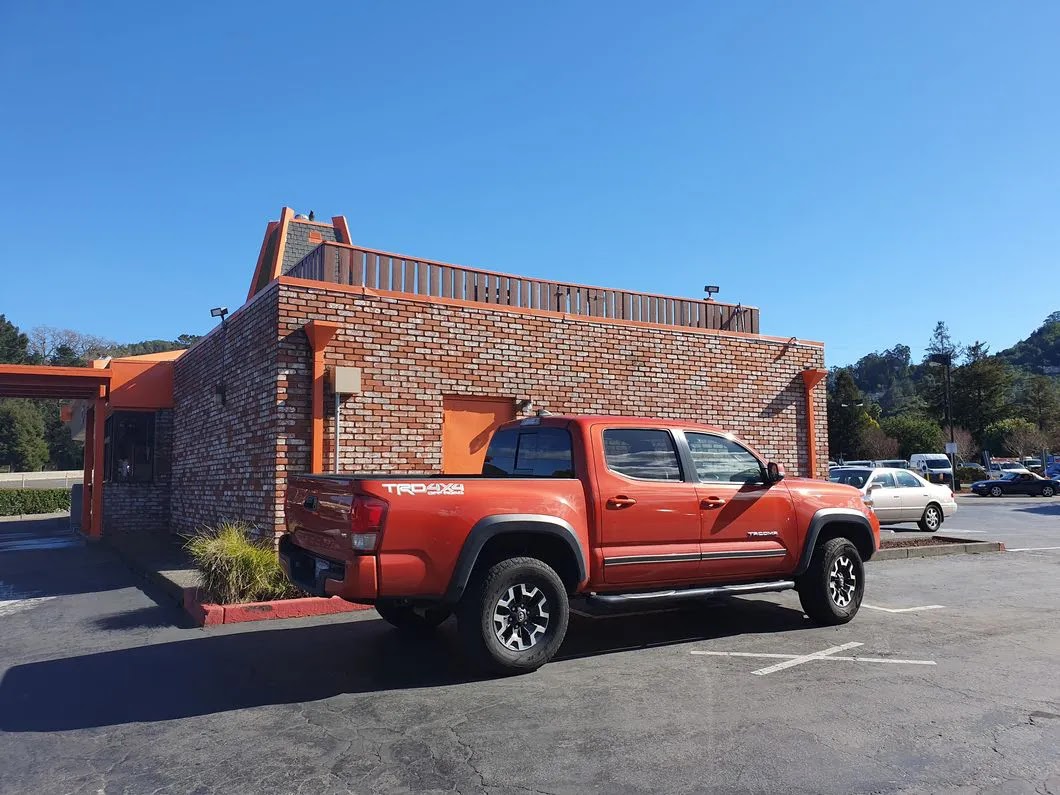 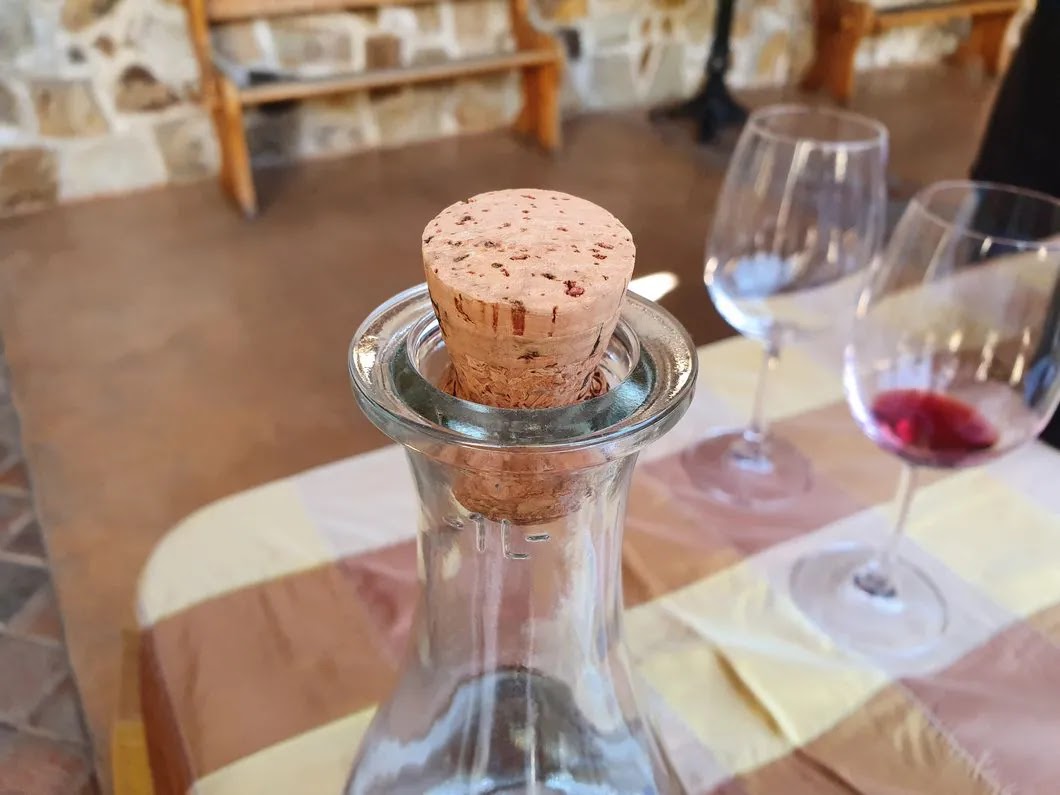 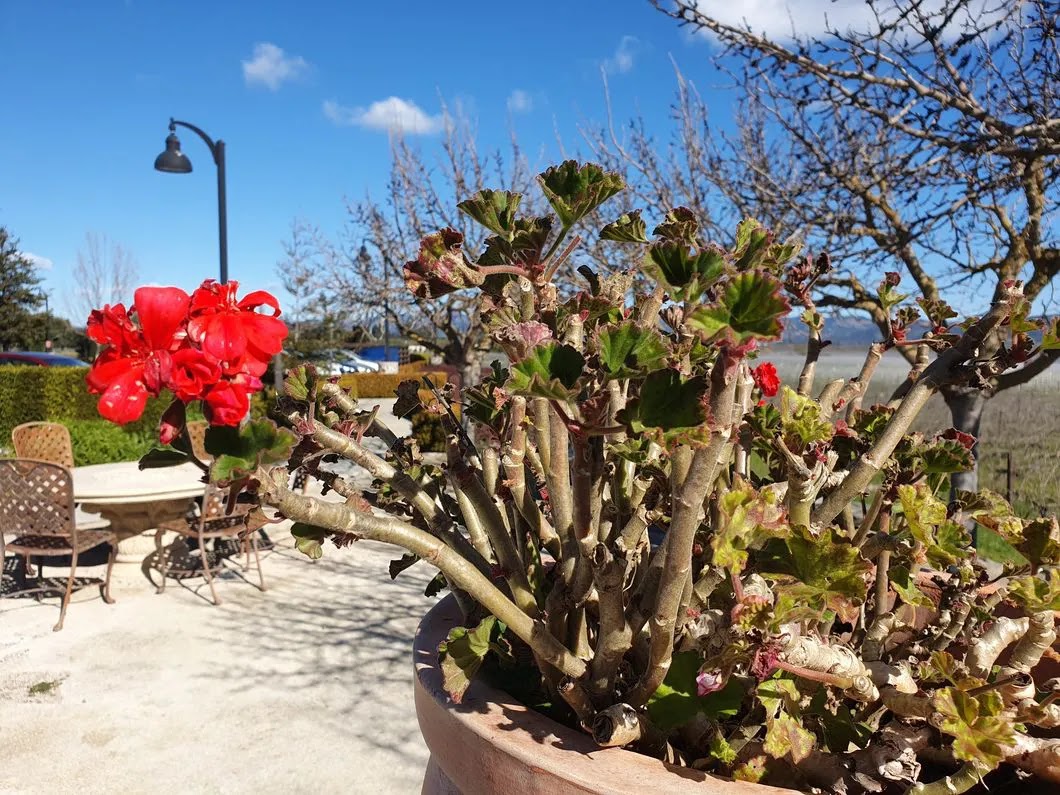 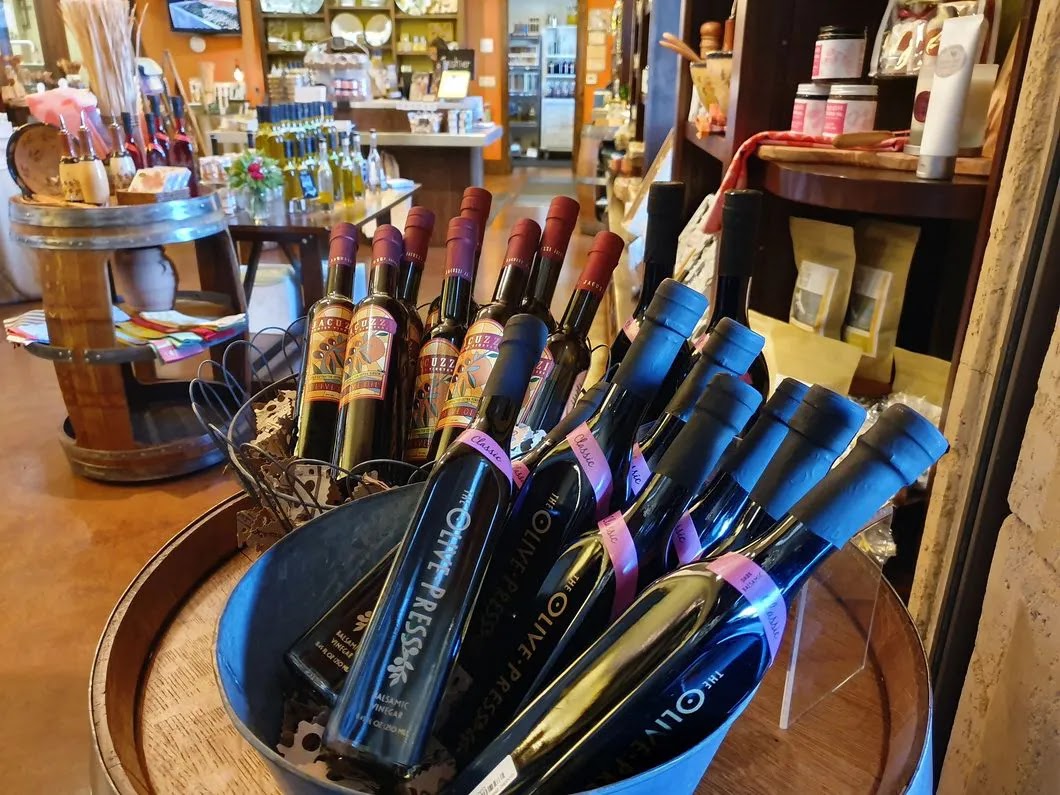 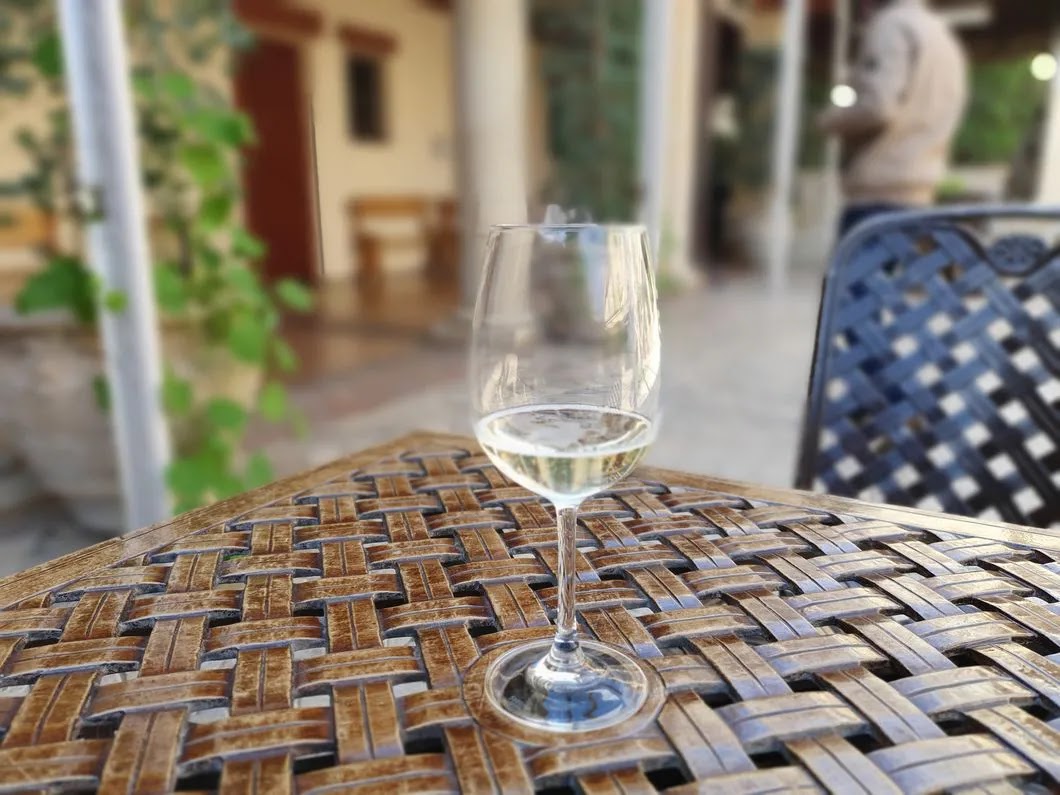 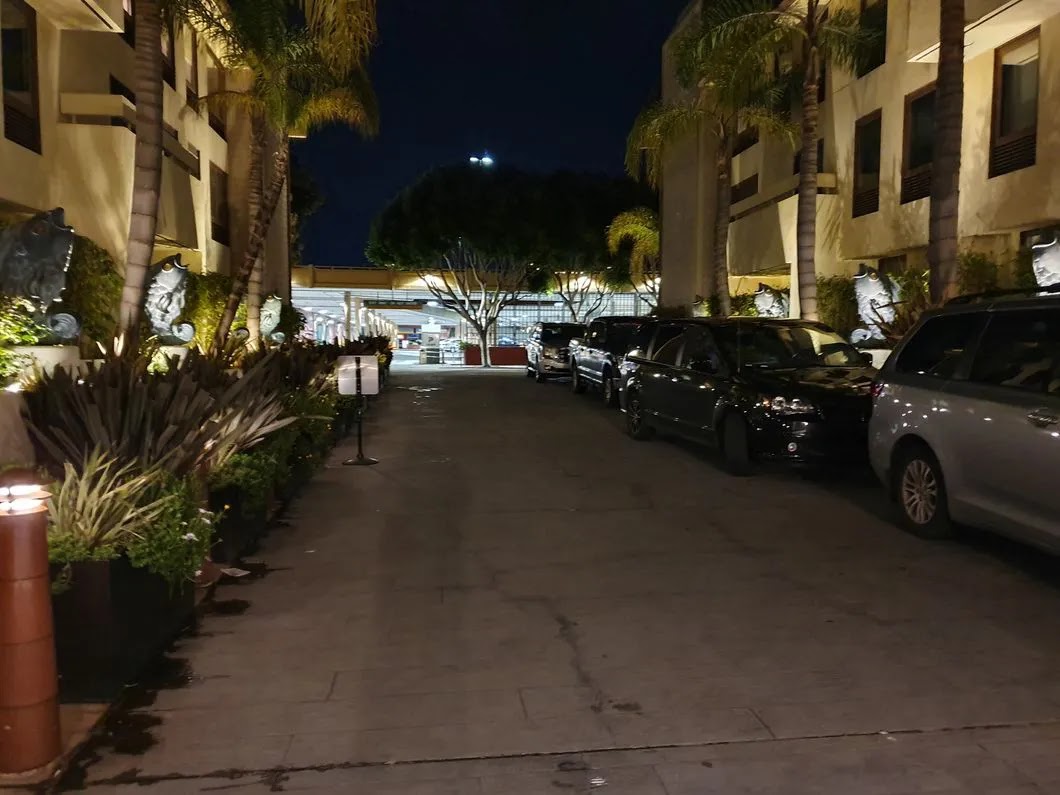 About the stage at Galaxy Unpacked 2019