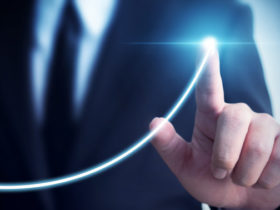 How Digital Signage Can Benefit Your Company 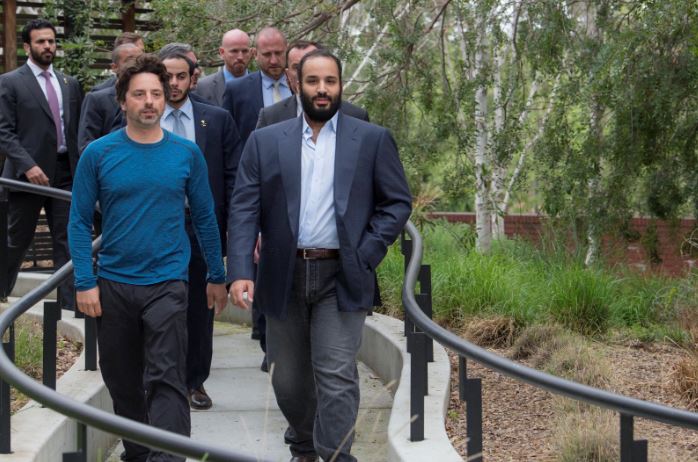 Google’s campaign to rid the Android app store of malware apps has seen many apps taken down. But the internet giant has refused to band a Saudi Arabian controversial app. The Absher app lets Saudi men control and track travel permissions for women and migrant workers, leading to an outcry that Google and Apple were promoting “sixteenth-century tyranny.” Google declined calls from Speier and other members of Congress to remove the app because it determined that Absher didn’t violate its agreements and could remain on the store, The internet giant told California Rep. Jackie Speier

Apple told Speier on February 28th that it was still reviewing the app. Saudi Arabia, meanwhile, has accused politicians and critics of mounting a “systematic campaign” to challenge the intentions of Absher’s services and “politicize” its uses.

On top of its travel tools, Absher is a general-purpose app that covers a variety of tasks — pulling the app as-is would disrupt mobile access to uncontroversial services. This also wouldn’t prevent Android users in Saudi Arabia from sideloading the app outside of the Play Store.