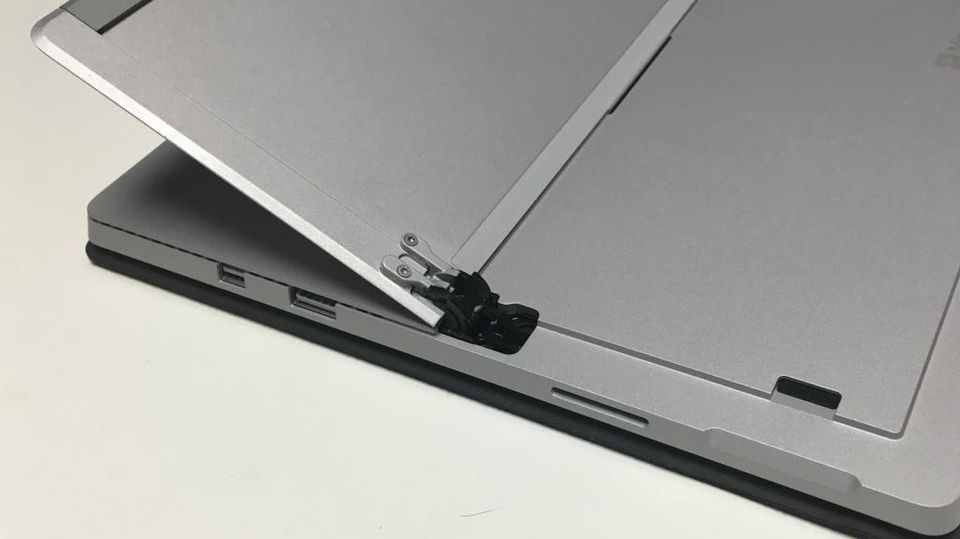 The Microsoft Surface Pro 6 which came out last year is a worthy choice consideration for most people looking to get an ultraportable laptop computer. Microsoft is looking to make the next iteration of the iconic surface pro laptop better than ever.


Microsoft has filed a new patent which seeks to redesign the hinge mechanism that holds the kickstand in place.

The patent, published at the end February, has the catchy title of ‘Friction hinge with clutch-based resistance’ and describes a hinge that offers different levels of resistance depending if it is behind opened or closed. Here’s how the patent describes it:

Future redesigns of this hinge would mean a much lighter touch would be needed when closing the kickstand though opening it will still have the same ‘stiffness’ to the kickstand requiring the same amount of force to open. Microsoft expects the change to make it much more of a pleasure to use a surface pro device fitted with said hinge mechanism.


We are not certain if this new design concept will be fitted into the upcoming surface expected to launch later this year likely in early Q4, if Microsoft follows previous release rhythms.