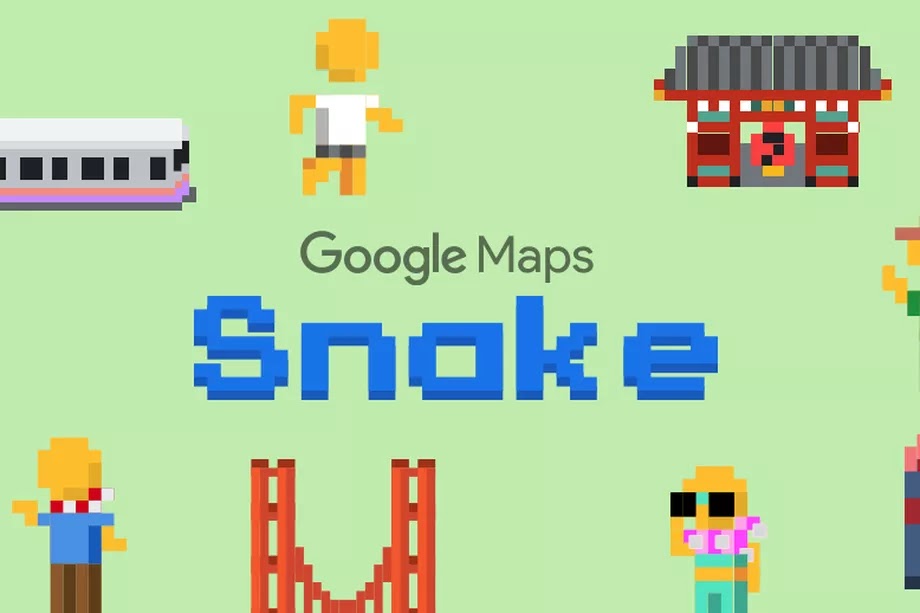 Google has temporarily added a version of the classic game Snakes into its Google Maps app for April Fools’ Day this year.


You can play it on iOS and Android versions of the Google Maps app. Just touch the sidebar option on the left side of the search bar and you’ll see the “Play Snake” option.

There’s no actual snake this time, instead, you play as a public transport vehicle, like a Tokyo bullet train, San Francisco cable car or a London double-decker bus, and pick up passengers on an 8-bit map of their respective cities.

There are six cities to chose from: Cairo, São Paulo, London, Sydney, San Francisco, Tokyo. There’s also a “World” option, where you pick up passengers from all over the map.


Snake will be playable in Google Maps for roughly a week, a Google spokesperson told Techkrest although the tech giant did set up a dedicated site for it.

In 2012, Google “announced” a NES-inspired 8-bit Google Maps, added a Pac-Man game to Maps in 2015 and a Where’s Waldo search last year. These are only a few of the Google Maps-related examples. The entire list is much more exhaustive.