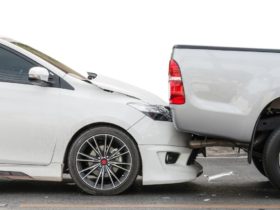 A Simple Guide on What to Do in a Car Accident 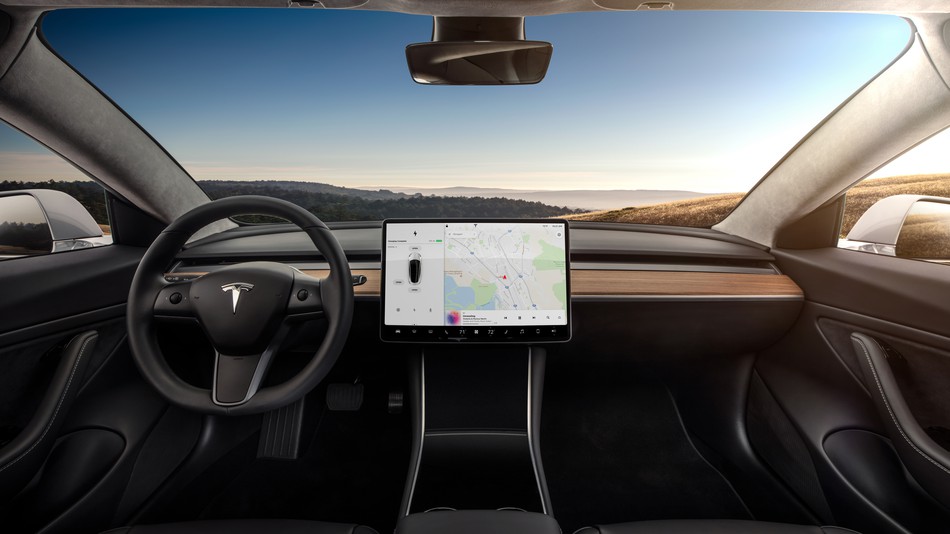 You may have been concerned why Tesla would put a camera above the rear-view mirror. Well Tesla CEO Elon Musk has clarified that for you. In a tweet responding to someone’s privacy concern about the said camera, Elon Musk said “the Model 3’s rear-view mirror is there for when the car will eventually be able to work as an autonomous taxi. “It’s there for when we start competing with Uber/Lyft,” the CEO wrote on Twitter “In case someone messes up your car, you can check the video.” It could also augment the car’s Sentry Mode to keep an eye on pets and thieves.

Until @Tesla or @elonmusk tells me what this camera is doing for me I’m shutting them out. It SHOULD be used with Sentry Mode, but it’s not at this time. When it has a purpose that serves me I’ll slide it back open. Here’s what I used of you want to join: https://t.co/MasBhAAH5n pic.twitter.com/eZIEYmBKGx

Musk first spoke about his plan for Tesla cars to form an autonomous ride-sharing fleet back in 2016 when he released the car company’s “Master Plan, Part Deux.” The CEO said that he plans to allow Tesla owners to make extra money from their cars by renting them out as autonomous ride-sharing vehicles. The result, he hopes, is to “dramatically” lower the car’s cost of ownership “to the point where almost anyone could own a Tesla.”

In a follow-up Tweet, Musk confirmed that the hardware to allow for a car to be rented out like this is already present in cars the company is producing today and that it’s “just a matter of finishing the software & going through regulatory approval.” In May last year, Musk predicted that the functionality, which will be a mix of “Uber Lyft and AirBnB,” will be ready by the end of 2019.

Musk added that there will be an option to disable the camera functionality once it eventually becomes available. Until that happens, the camera will be permanently turned off.

As well as keeping an eye on passengers while you’re not present, Musk also said that the internal camera “could be used to supplement cameras on [the] outside of [the] vehicle, as it can see through 2nd side windows & rear window.” This is a feature that could foreseeably extend the function of Tesla’s Sentry mode, by recording thieves during a break-in. “Sentry Mode is barely at V1.0. Will improve a lot in coming months,” said Musk in a followup tweet.

Waymo, which already has an autonomous taxi service in the Phoenix area, has cameras inside its modified Chrysler Pacifica mini-vans. Those are there to check for forgotten items or any damage to the vehicle, as the Verge reported after riding in the robo-car for a day.