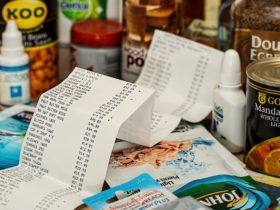 Scope Of FMCG Companies In India 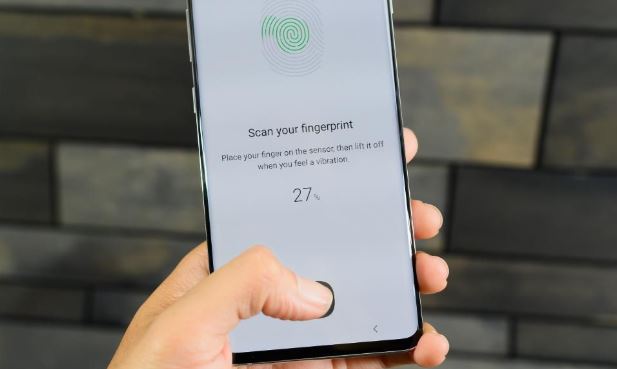 Someone has reportedly successfully broken through the ultrasonic fingerprint reader on the Samsung Galaxy S10. The security researcher going by the name of darkshark9 on Reddit was able to use a 3D model of their own fingerprint to unlock a Galaxy S10.

It’s worth noting that nothing went wrong as far as the scanner is concerned, it did its job as intended. The cloned fingerprint is exactly the same as the original so the scanner was recognizing that which it had been instructed to.
The researcher was able to use a photograph of his fingerprint from a wine glass and, using Photoshop, create an alpha mask from it. This mask was then exported to 3ds Max software in order to create a geometry displacement to get a highly-detailed and raised 3D model. It was then just a matter of printing that model from his AnyCubic Photon LCD resin printer which has an accuracy-level down to 10 microns. This ensured all the ridges of the fingerprint were properly rendered. The time to print was 13 minutes, after which the resulting fake fingerprint opened the Galaxy S10 every time.
You shouldn’t really be worried about the security of your device. In fact, even darkshark9 himself says that the ultrasonic fingerprint scanner of the S10 is probably safer than the optical or capacitive sensors of other smartphones. “Optical sensors can be tricked with a simple scan and paper printout of a fingerprint” he notes, “ultrasonic can’t.”

Davey Winder over at Forbes has written a great exposition on the issue, assessing if you should be worried or not and what you should do