A new rich man has come to European football. He doesn’t stop at buying a club in England. This time his eyes are on Italian football as well.

Not to mention the name of the ‘new rich’ in European football recently.

He is the head of the Saudi-owned consortium Saudi Public Investment Fund (PIF), which bought Newcastle. Salman has bought ownership of Newcastle for 300 million (about Rs 3,496 crore in Bangladeshi currency). But this fund from Saudi Arabia does not stop there. According to European media, PIF has also been spotted in Inter Milan.

According to the Italian media, the two sides also sat in a meeting to buy Inter.

PIF chief Salman, along with PCP Capital Partners and Arabic Sports and Media, are discussing the issue in Serie A.

The two sides met in mid-September during the Champions League. Inter’s owner, Suning Commerce Group of China, is interested in selling the club. The Zhang family, the owner of Suning Commerce Group, said at the meeting that the price of Inter was 1 billion euros, according to Italian media. Zhang Qingyang, the son of Suning Group owner Zhang Jindong, became the youngest president in the history of Inter in 2016 at the age of just 27. He had big dreams about the club.

But Sunning Commerce Group is in the throes of a financial crisis over the coronavirus epidemic. In this context, in the fiscal year 2020-21, Inter has recorded a record loss of 24 crore 57 lakh Euros (about Tk 2,440 crore in Bangladeshi currency) in Italian football. There are rumors that many people in the club have their salaries left. 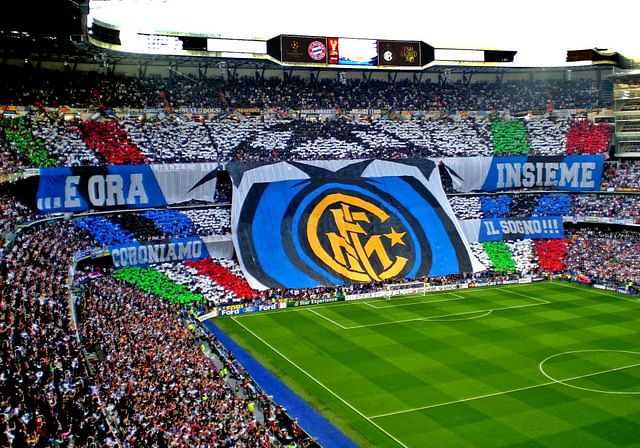 Inter could not hold a star like Ashraf Hakimi or Romelu Lukaku. If the ownership changes this time, Inter, which is the best club in Europe three times, may change its day. The 19-time Serie A champions will be able to compete at least financially with Juventus, AC Milan or AS Roma.