Bangladeshi footballers are constantly realizing the importance of ‘football education’ in the international arena. As such, there is no suitable field for making players in Bangladesh.

There is no club academy, even the Bangladesh Football Federation could not make the learning system. No footballer’s handcuffs are at the right age. Even after that, a player can enrich himself by combining personal effort, interest in learning etc. 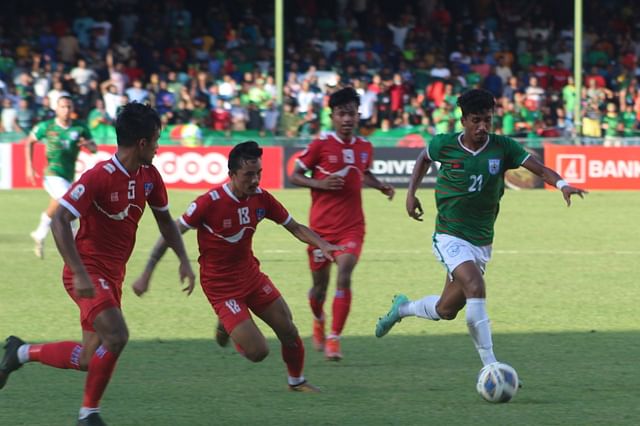 But it is clear that this is not happening in Bangladesh. Bangladesh football is not able to stand in the international arena as there is no method and traditional environment for making footballers.

This time Safe Bangladesh has suffered card problem. Bangladesh players have seen a maximum of 14 yellow and 2 red cards, due to which they had to play with 10 players against India and Nepal for a long time in the second half.

For several years in a row, they could not present anything but comedy in the name of the academy. So they are not able to deal with the opponents in the field, they do not know about the rules. 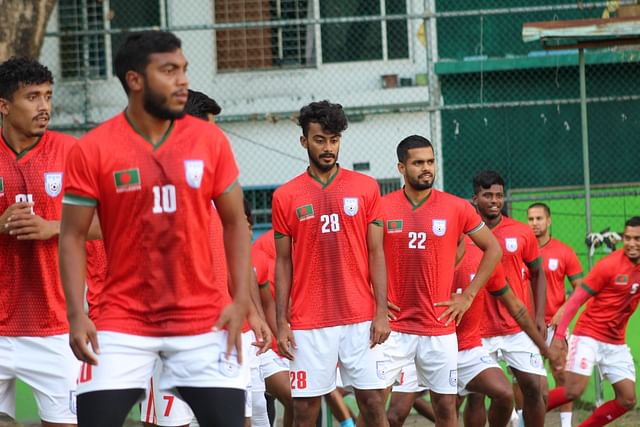 Another coach who is working in club football also took the refereeing of domestic football to task.

He thinks that footballers are growing up without minimum ‘football-education’.